One man. One camera. Sixteen cities. Thousands of roller skaters.

“Roller skating is a lifestyle and a culture. With the right deejay, it kicks ice skating’s ass.” – Andy Behrens, ESPN.com

“Dixon’s enthusiasm for the fun of skating could slingshot viewers on to the rink.” – Robert Koehler, Variety.com

8 Wheels is and award winning documentary that inspired the making of the hit feature film Roll Bounce.  Cool, Nostalgic, and Fun for the whole family.

Each revolution of the eight wheels and every revolution around the rink captured by director Tyrone D. Dixon (Roll Bounce) stirs the soul in the first feature documentary on urban roller skating. This emotional blend of funk, old school and rhythm and blues in concert with urban voices of roller skating examines the past, present and future of a cultural phenomenon, style skating. 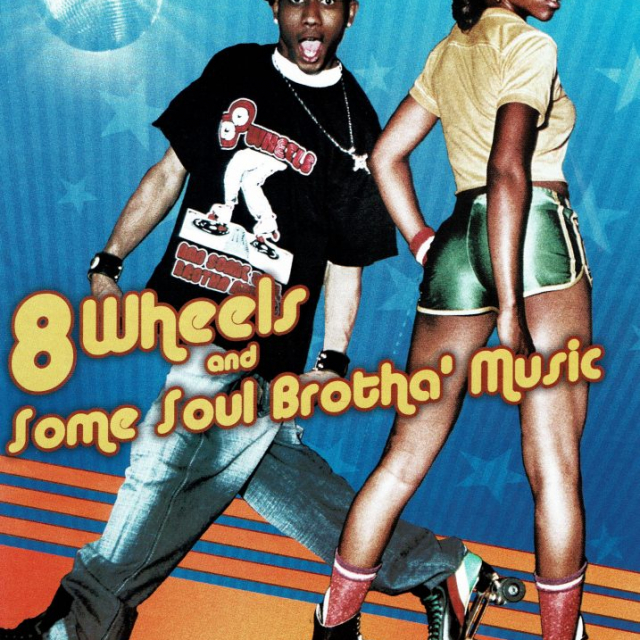 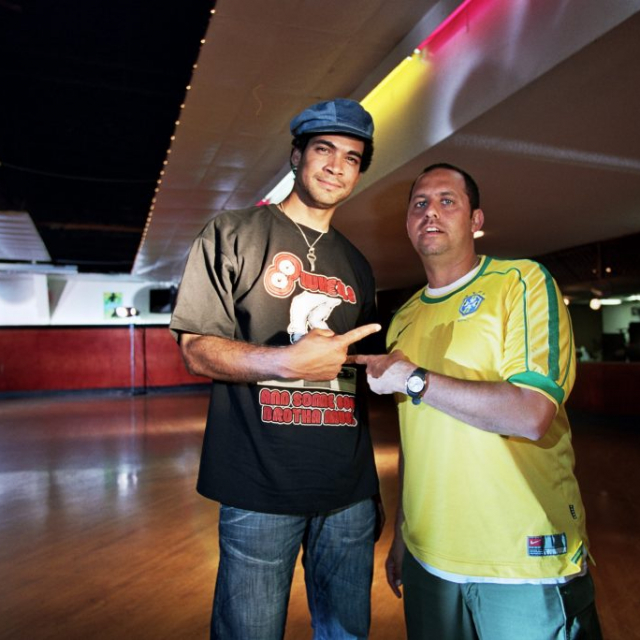 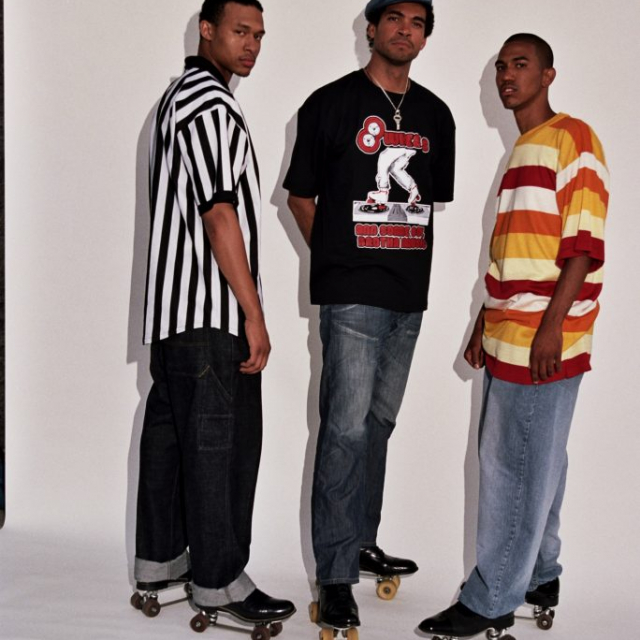 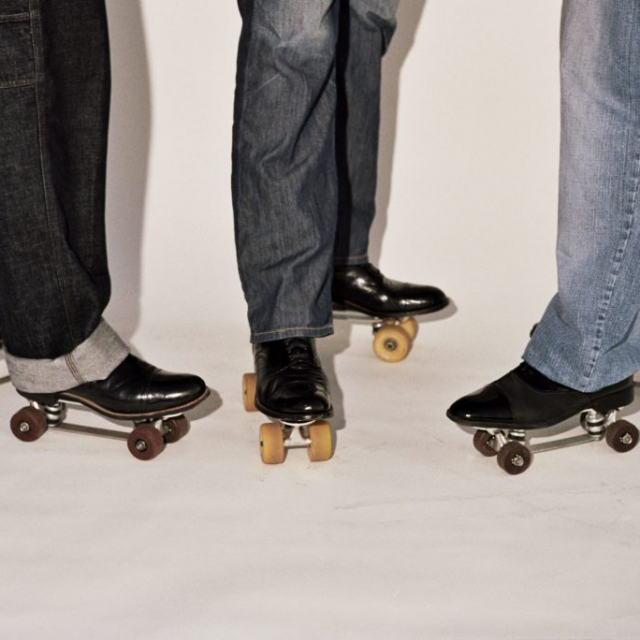 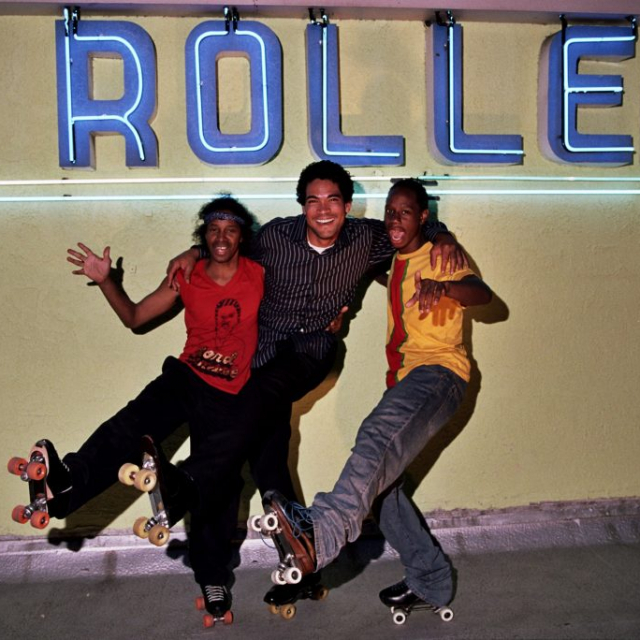 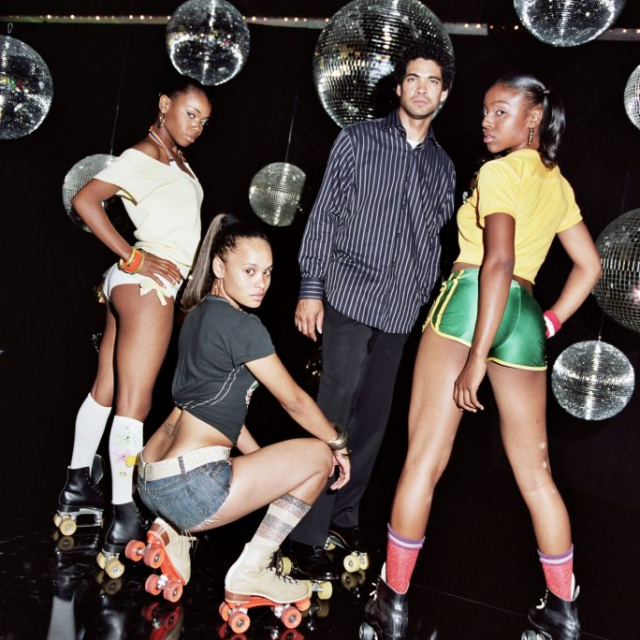 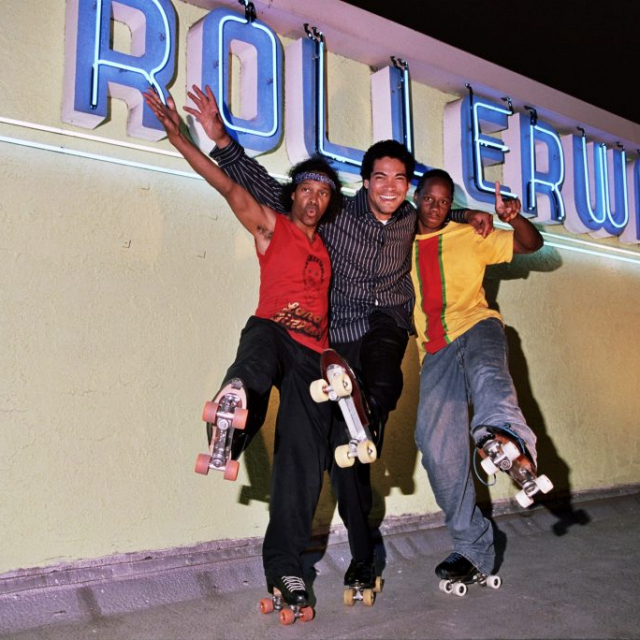 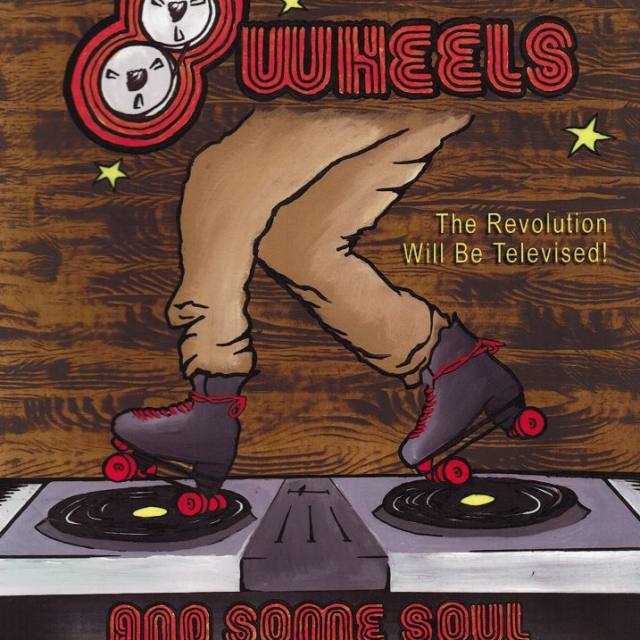 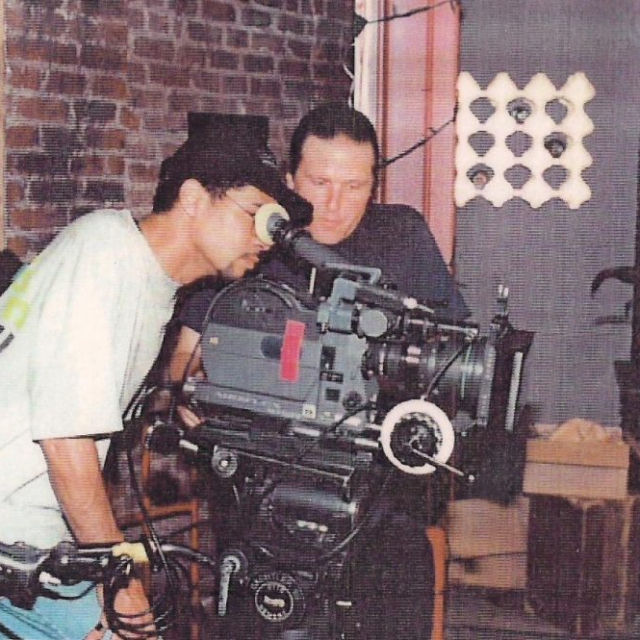 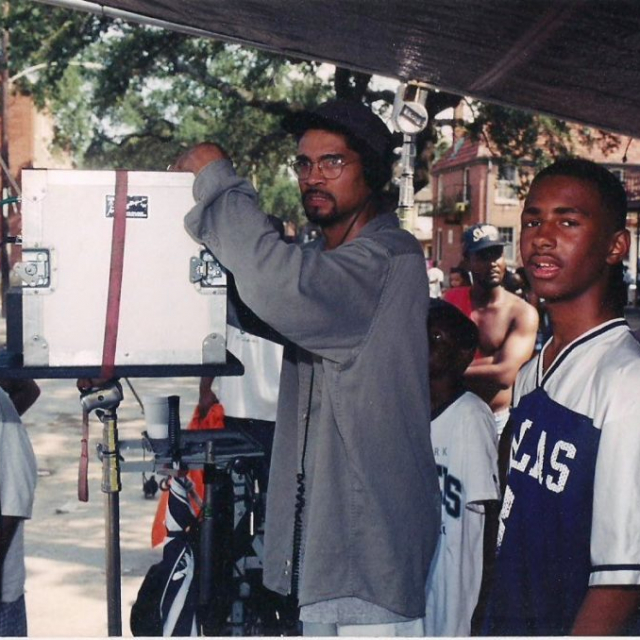 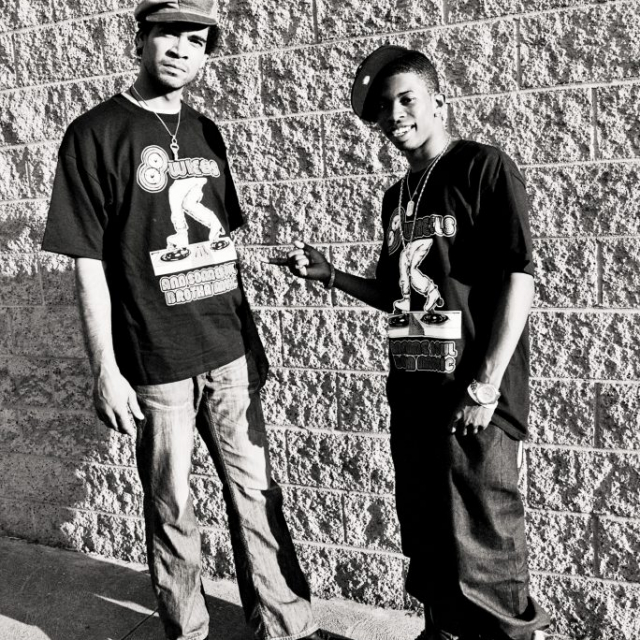 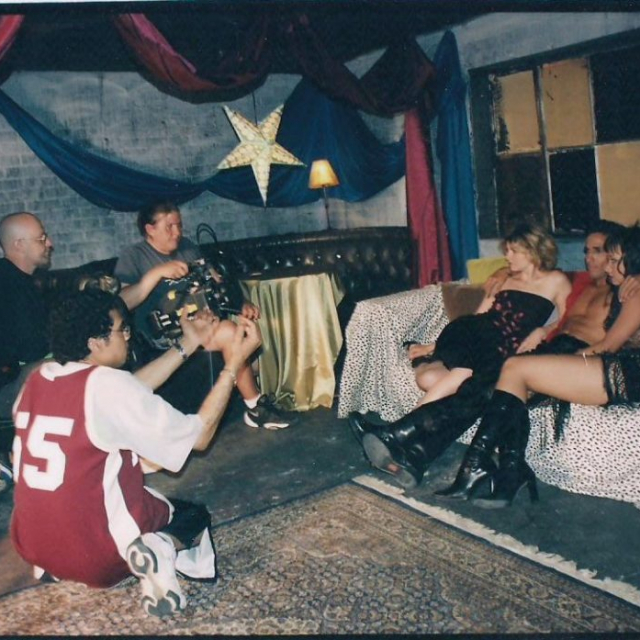 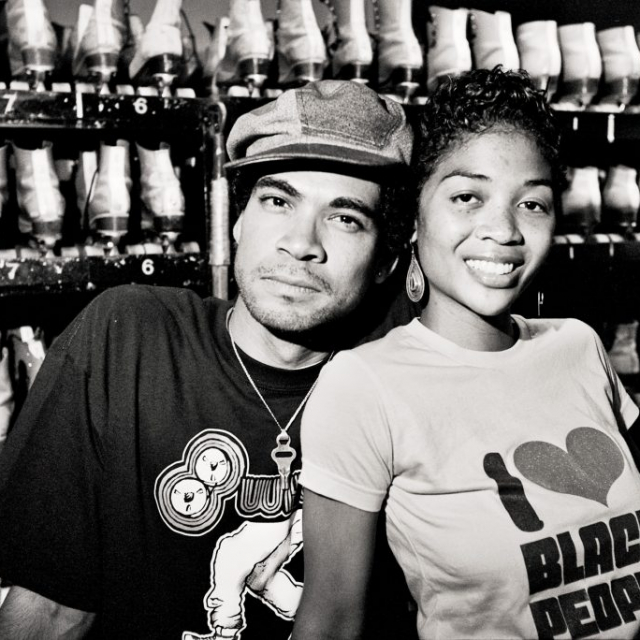 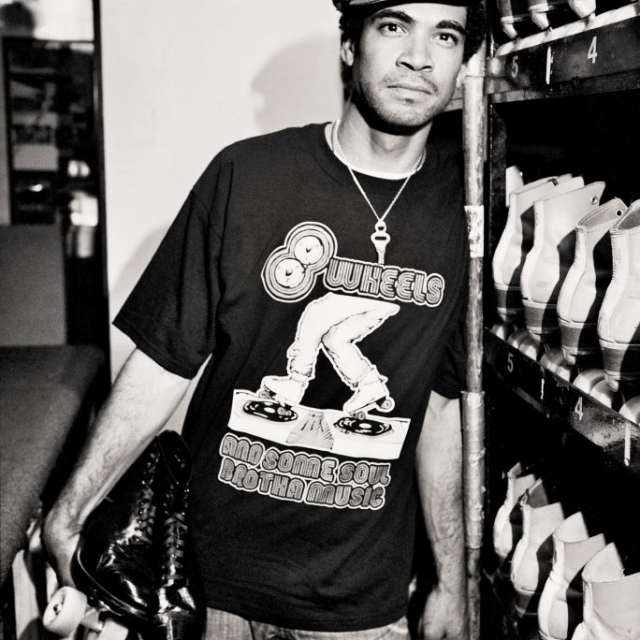 Streaming on iTunes and SEGI.tv