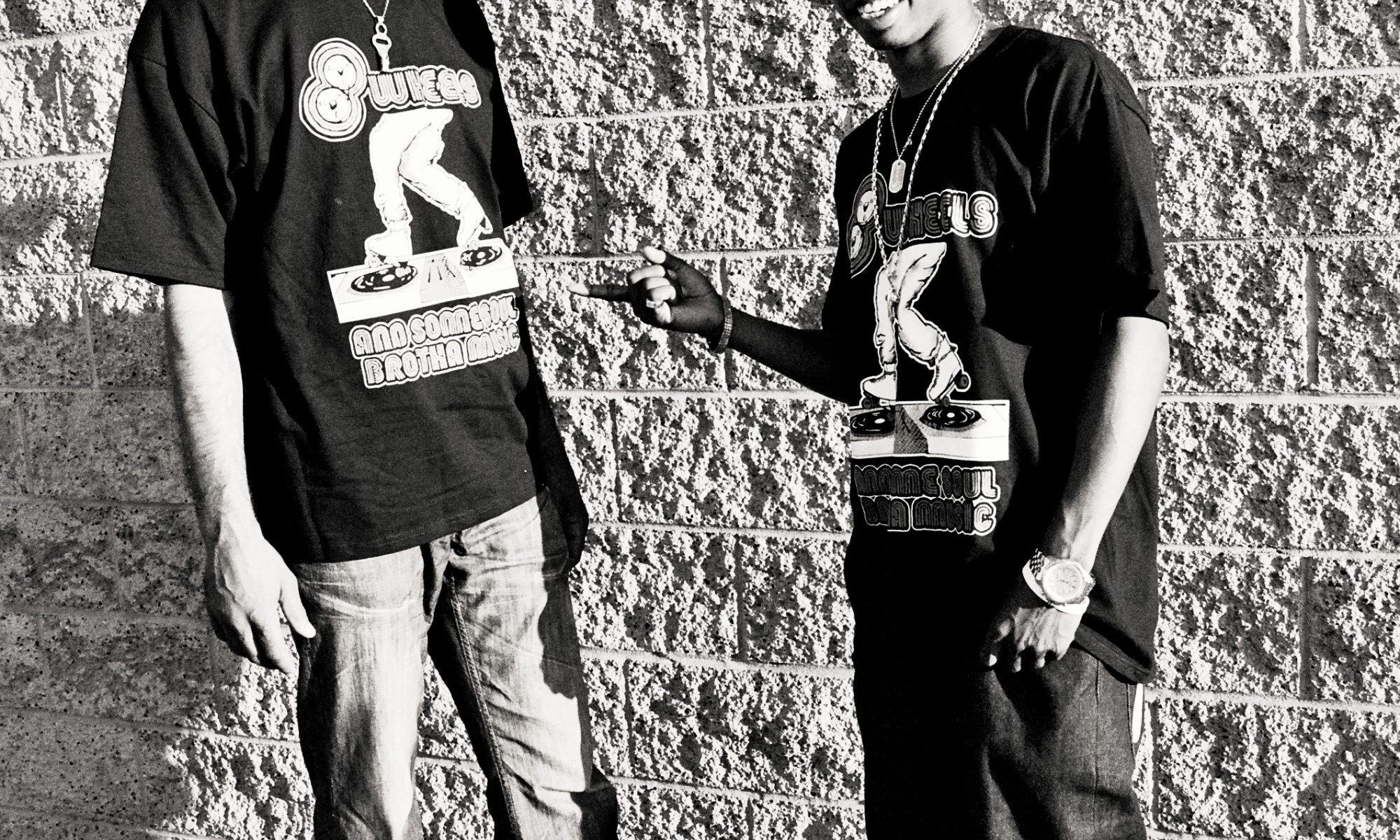 Each revolution of the eight wheels and every revolution around the rink captured by director Tyrone D. Dixon (Roll Bounce) stirs the soul in the first feature documentary on urban roller skating. This emotional blend of funk, old school and rhythm and blues in concert with urban voices of roller skating examines the past, present and future of a cultural phenomenon, style skating.